Want success in the music business?

Get Your Music Assembly Line Going

If you want to significantly improve the quality of your music and tap into the lucrative world of music licensing for TV, film, commercials, games, YouTube and beyond - you have come to the right place!

TEAM’s proprietary 10-step “Music Assembly Line” is waiting for you. 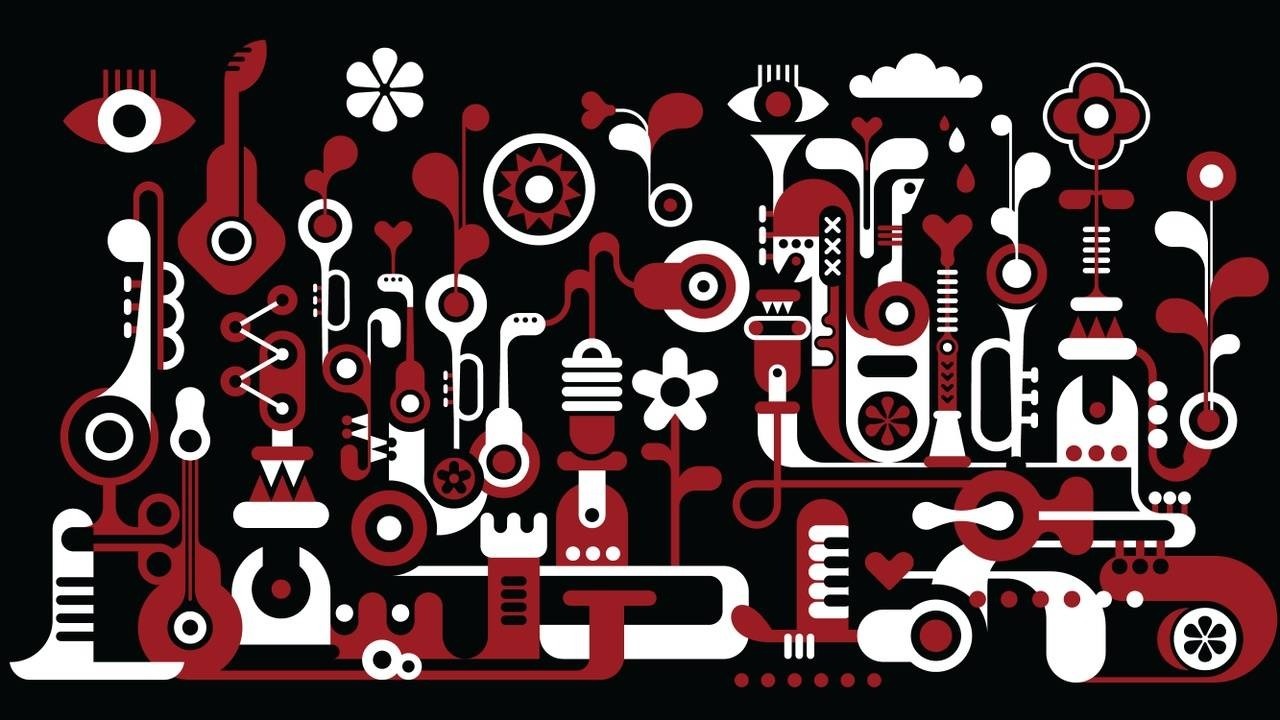 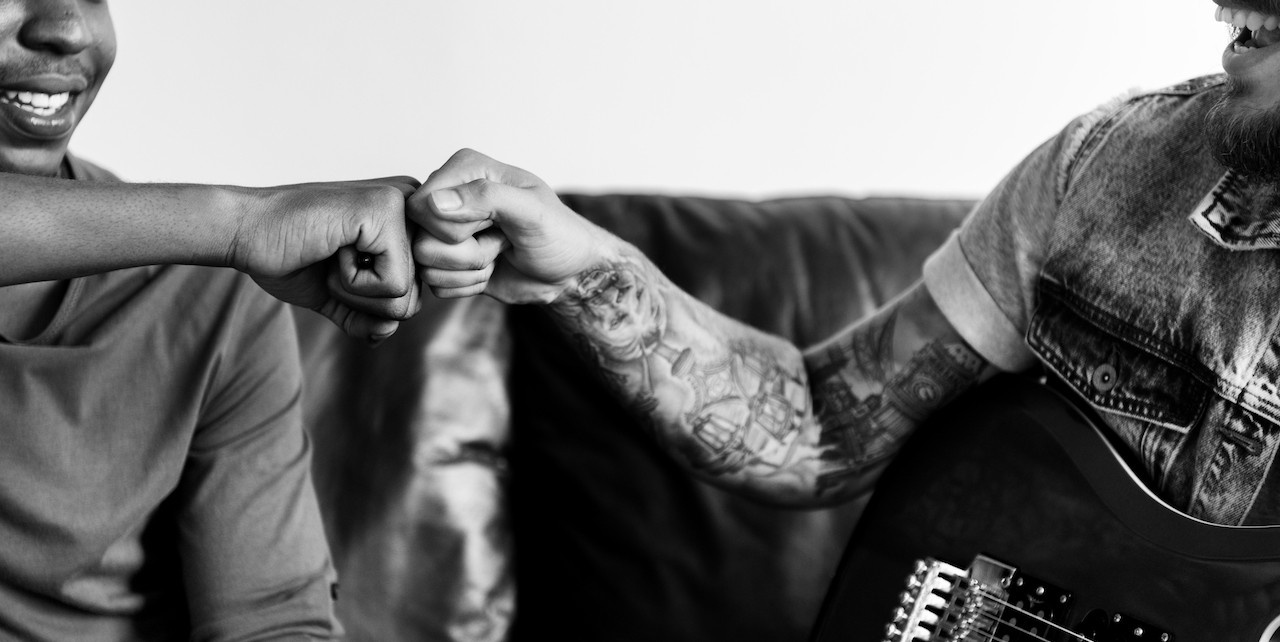 Our mission is to provide AFFORDABLE access to practical, high-quality training for aspiring musicians, composers and performing artists around the world. We offer a low-cost alternative to a traditional college degree by providing practical, in-depth and on-the-ground training on every aspect of the music industry. 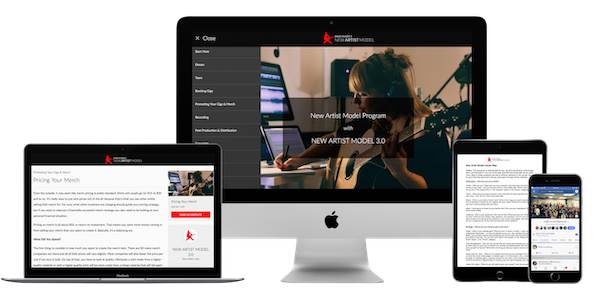 Learn about the music industry and how to grow your audience. Learn how to license your music for lucrative placements in film, TV, games, commercials, YouTube and beyond. Discover how to produce radio-ready music for streaming sites and licensing opportunities. Build a plan for success, make money and finally get the recognition you deserve. 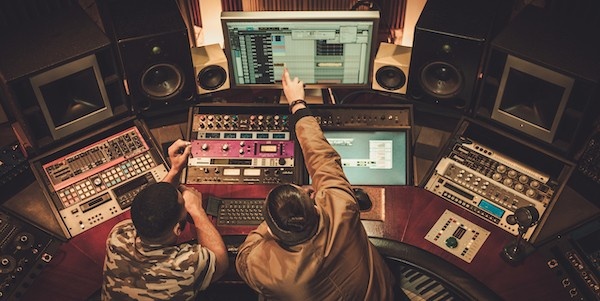 Our courses are taught by recognized experts. Award-winning managers, producers, music supervisors and composers, all sought after professionals on today’s music scene. We are a group of highly experienced music industry veterans who can show you what it really takes to make it today.

TEAM is a comprehensive, end-to-end professional artist development, music education and music licensing company focused on delivering advanced training, support and opportunities for musicians, composers and producers. TEAM utilizes a personalized approach and proprietary techniques to help YOU dramatically increase the marketability of YOUR music and YOUR personal success.

TEAM training focuses on core areas such as music licensing, composition, songwriting, arranging, music theory, and music production.  But in addition, we offer personal development training along with the business of music, music marketing and how to network.  This life coaching will help YOU expand YOUR foundation and build the interpersonal skills needed to make it in the industry.

Our members have earned tens of thousands of dollars in music licensing income this year so far from Sony, EMI, CBS, ABC, Netflix, NBC, Disney, Hollywood Records and 20th Century Fox and...

YOU can be part of this too.

We just won a Telly Award, several Film Festival Awards and secured our first sync placement. I am forever grateful to TEAM for this success! 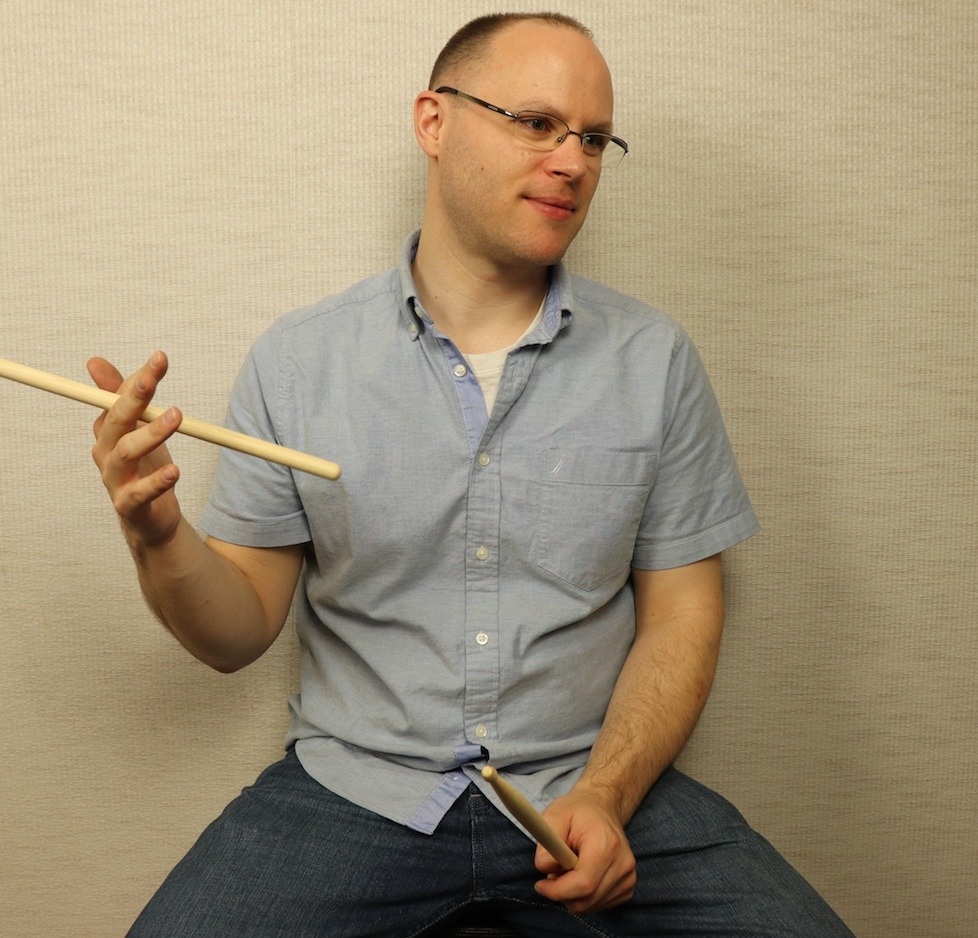 The TEAM Process helps me stay accountable for the goals I set for myself and achieve success in all aspects of my life. 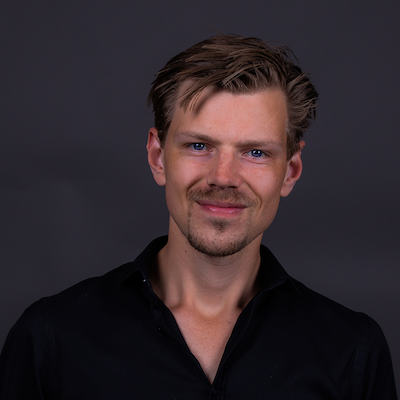 TEAM is helping to create a Renaissance in the music industry through artist development and empowerment. Nowhere else does the priority focus fall upon the artists themselves. Our goal is to create success for musicians by developing their strengths by connecting life coaching, education, and opportunity 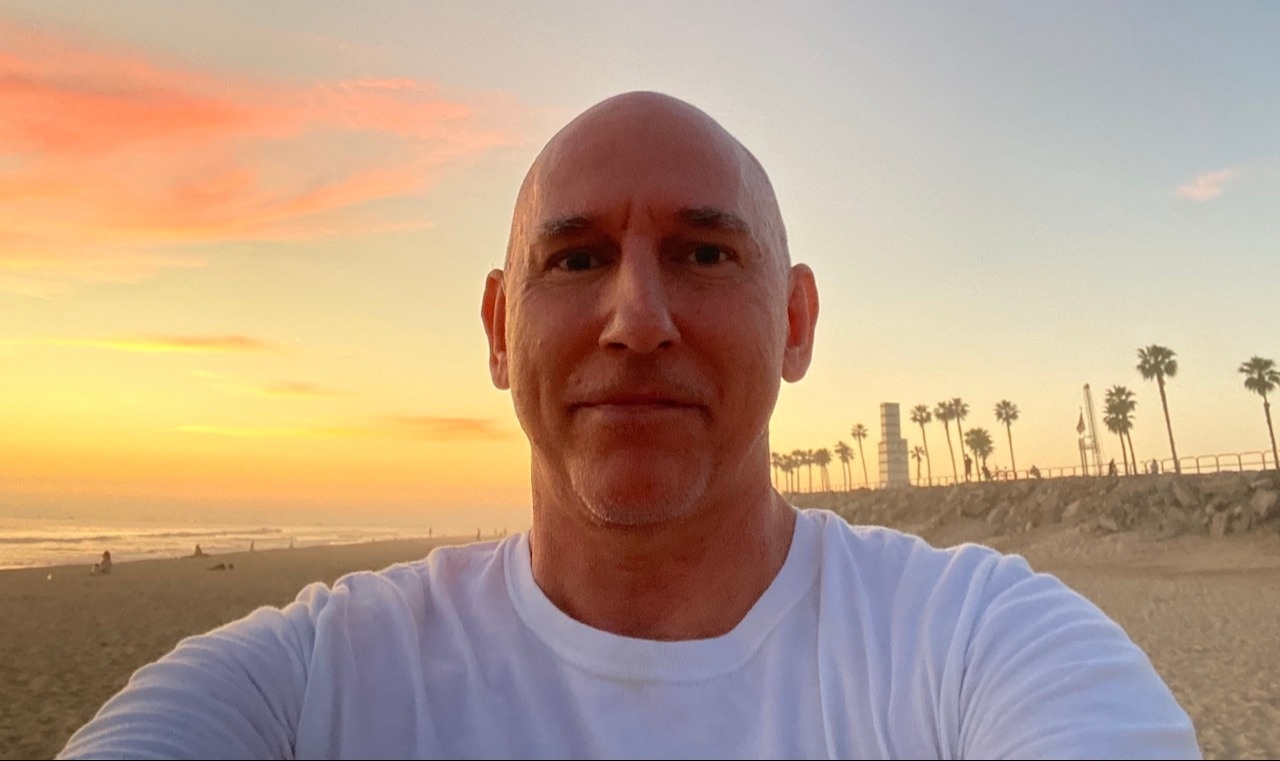 TEAM founder Gary Gray is an award-winning musician, Voting Member of the Grammy® Recording Academy, author, composer, producer, and engineer with decades of A-list level industry expertise under his belt. He has been personally mentored by legendary music icons such as Quincy Jones, Chick Corea, Lamont Dozier, and Phil Collins and regularly collaborates with leading media behemoths such as The Disney Music Group, 20th Century Fox, CBS and Hollywood Records to place music in film, TV. and ad campaigns.

TEAM is a rare business partner for musicians, composers and producers who wish to significantly improve the quality of their music and secure lucrative music licensing placements.

Here's What TEAM Can Help You Achieve

Learn revolutionary music production, mixing and mastering techniques you need to consistently produce broadcast-ready music in your home studio. Come prepared for a deep dive into the creative, technical and business aspects of building and operating a successful home studio. 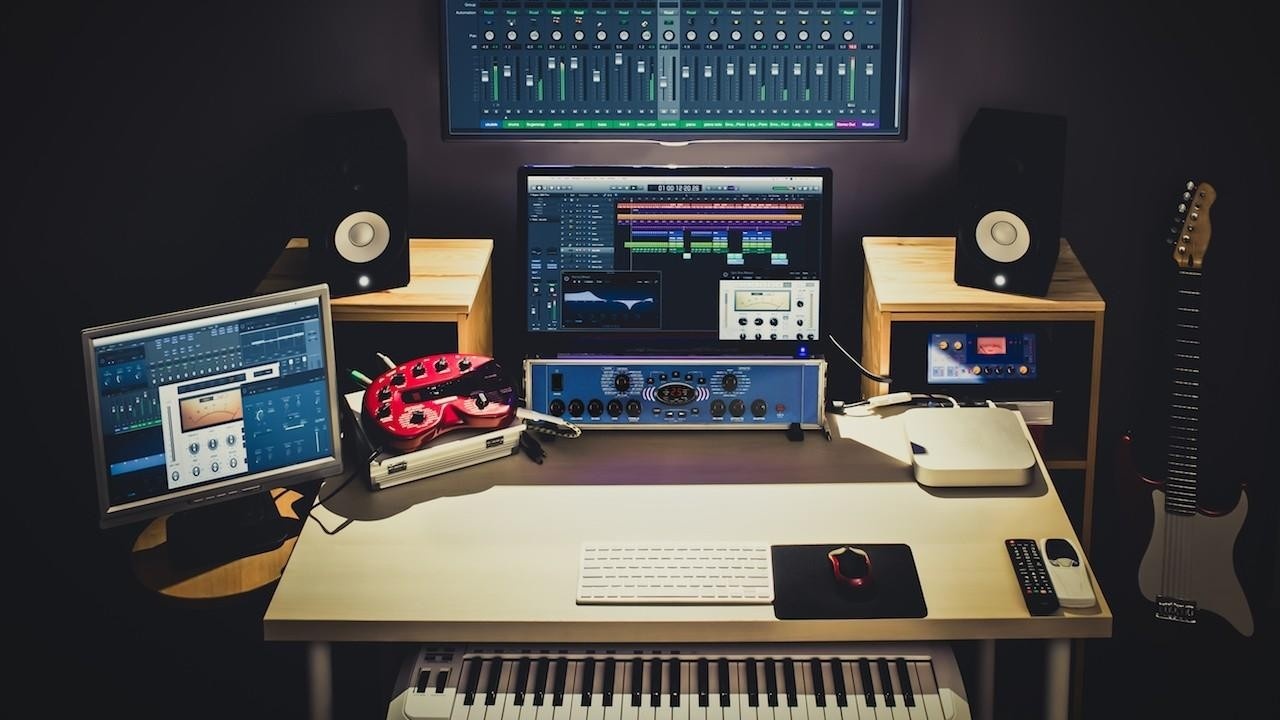 Discover and apply a proven step-by-step system to get your music licensed for use in movies, television, commercials, video games, YouTube and more. You’ll get more than 100 music licensing leads and learn how to make music supervisors and production companies take you seriously. 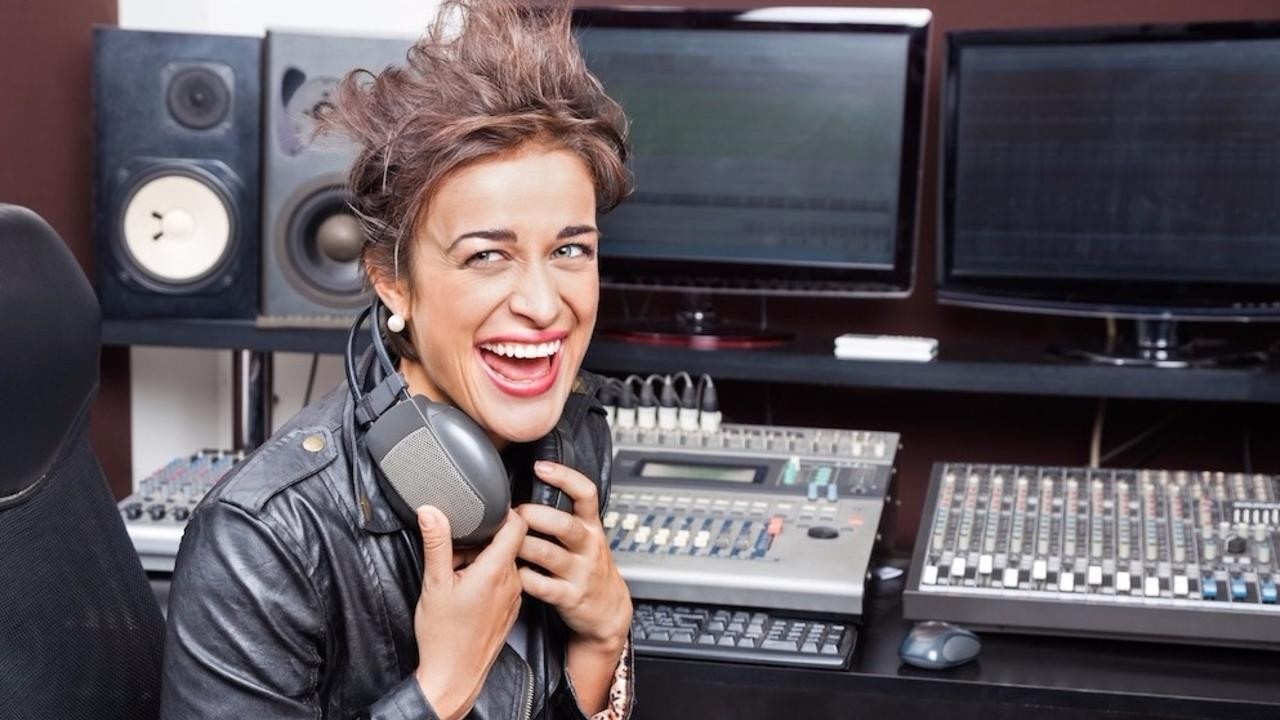 Get the practical tools and guidance you need to create a plan and build a team to achieve your goals. Get practical advice on building your fanbase, developing revenue streams and much more. This program will help you harness the power of your dreams to create the music you love and make money doing it. 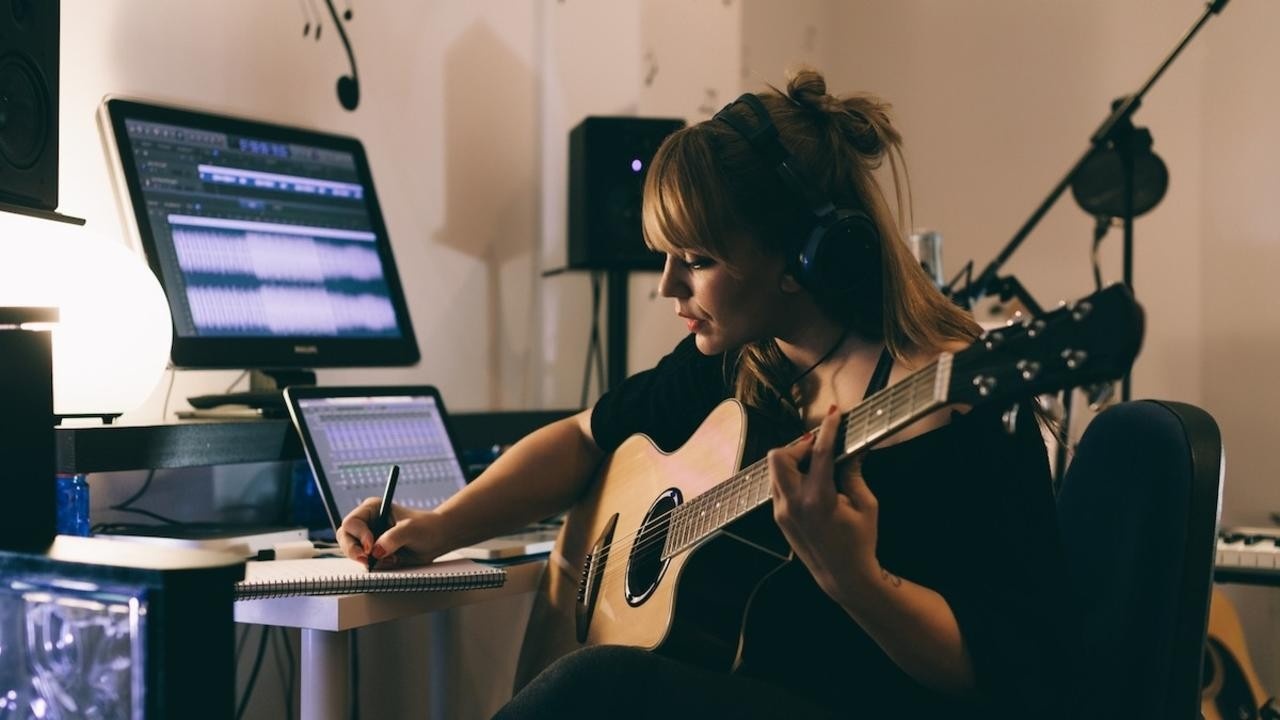 Learn the latest strategies for music marketing, branding and promotion. Learn to create a great website, leverage the power of sponsorships, write irresistible email content and use Facebook, Instagram, Youtube, Tik Tok and other tools to create serious social media buzz based on your core values. 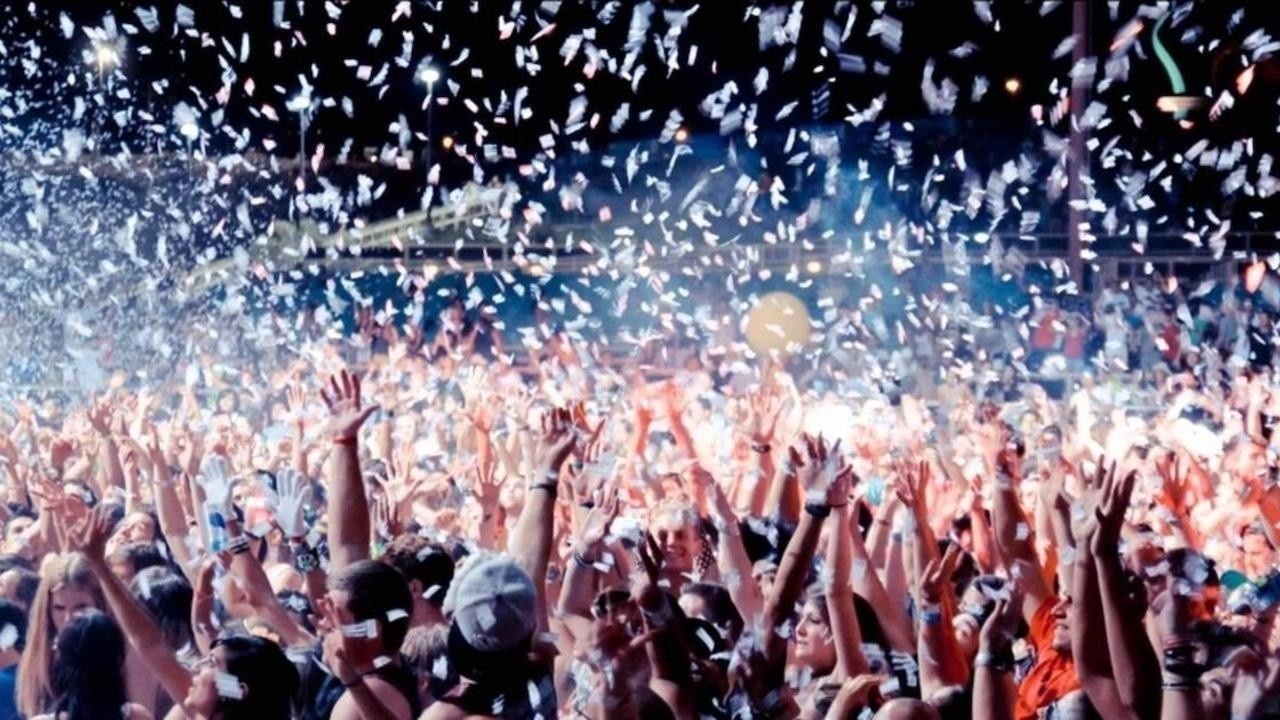 Get Your Songs Critiqued

Have a great song that you love but not sure it's ready for radio play or commercial licensing deals? Get your music professionally critiqued and receive detailed songwriting, arranging and production guidance from an award-winning producer and make better music. 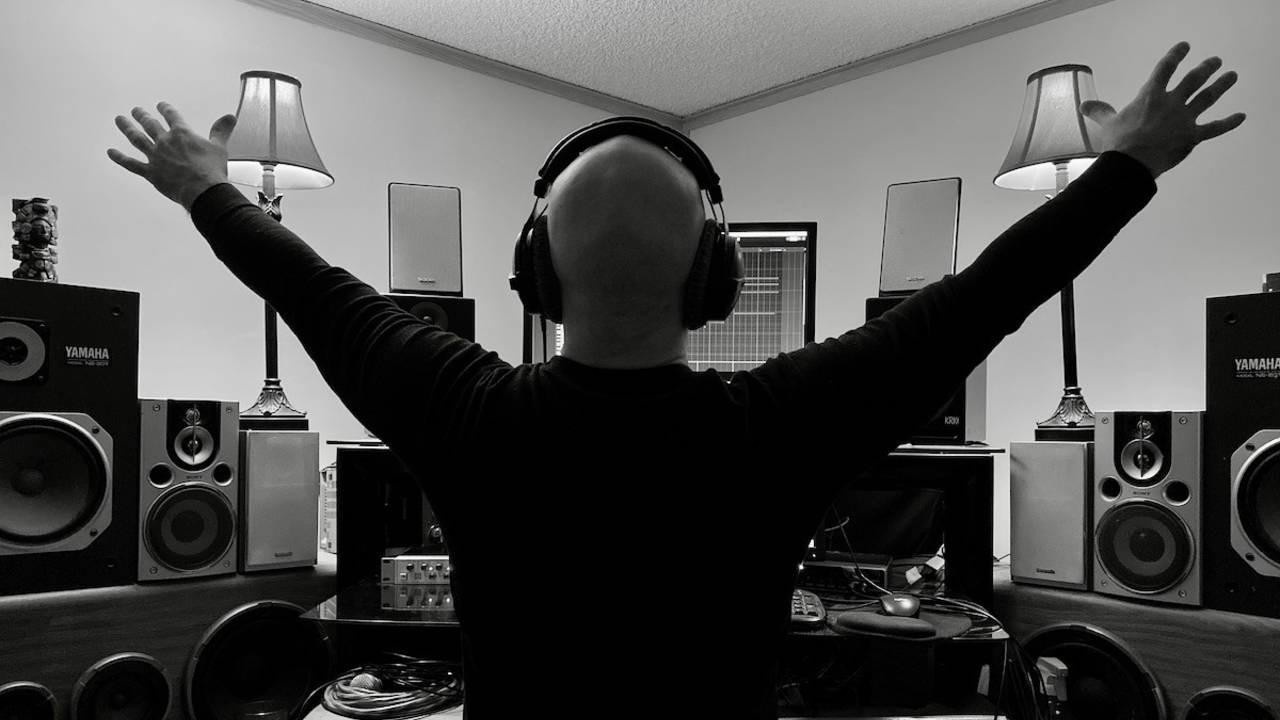 Connect with musicians, producers, engineers, songwriters and industry professionals from all over the world. Ask questions and get support on relevant topics like music theory, hardware and software and finding reference tracks. Quickly and easily reach out to a robust network of like-minded collaborators. 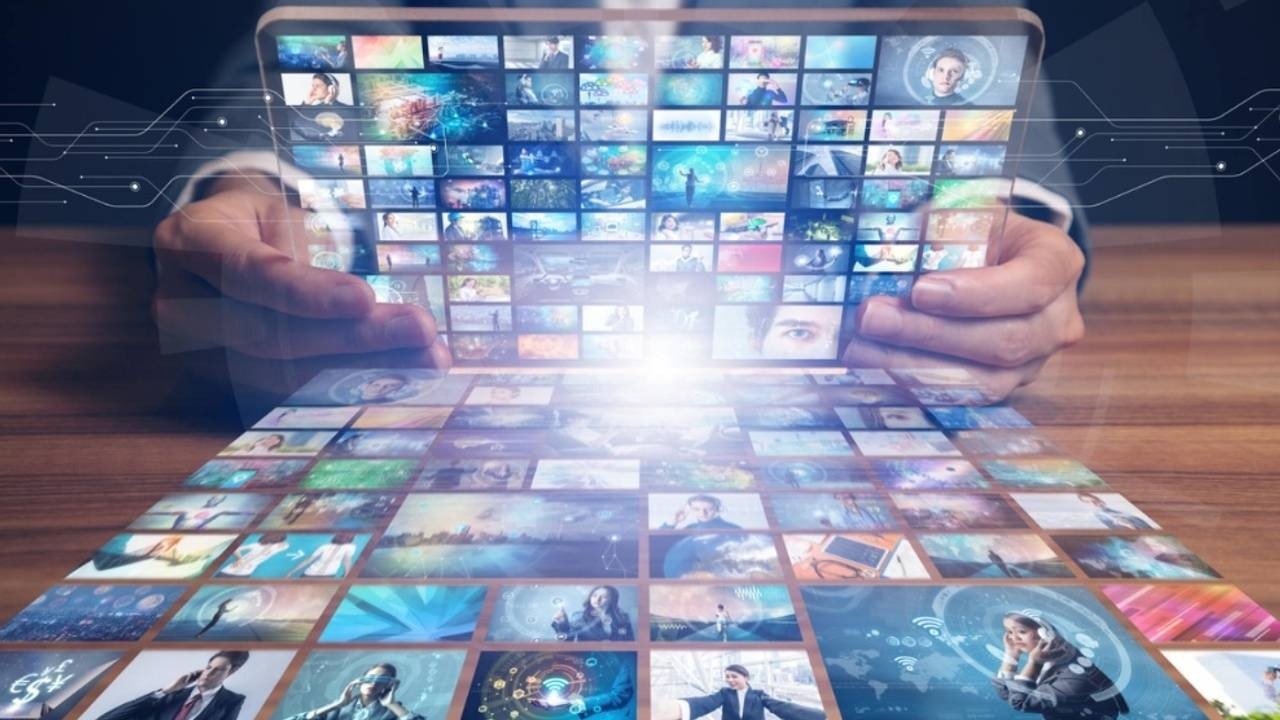 Check Out these FREE resources 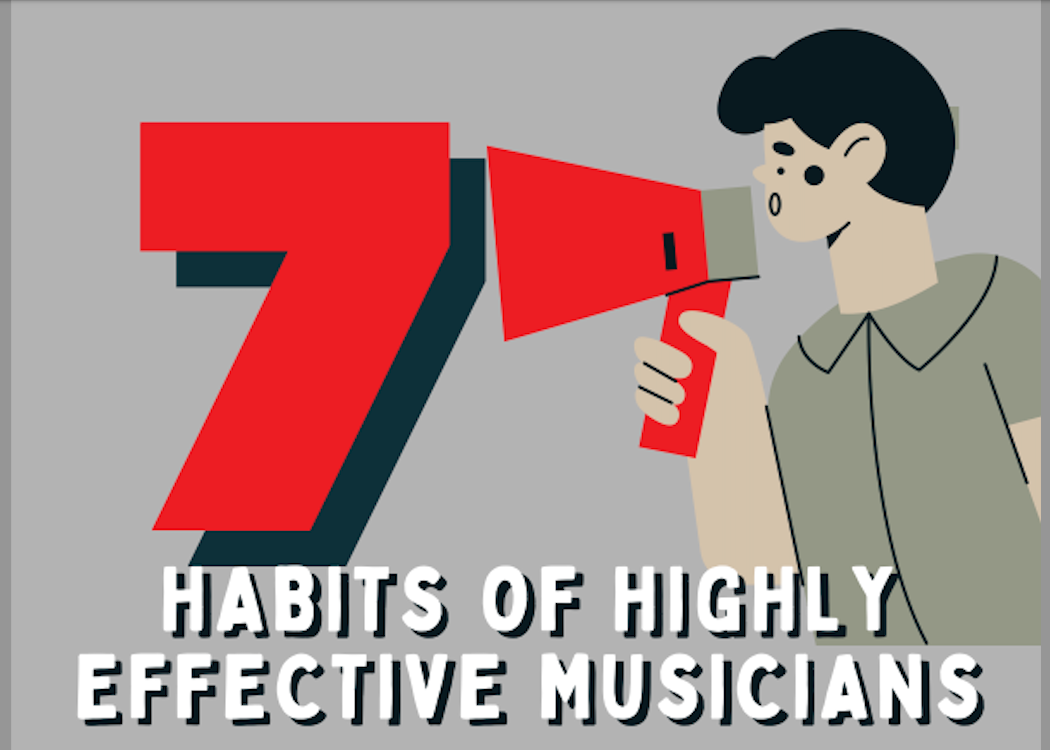 Get this free infographic 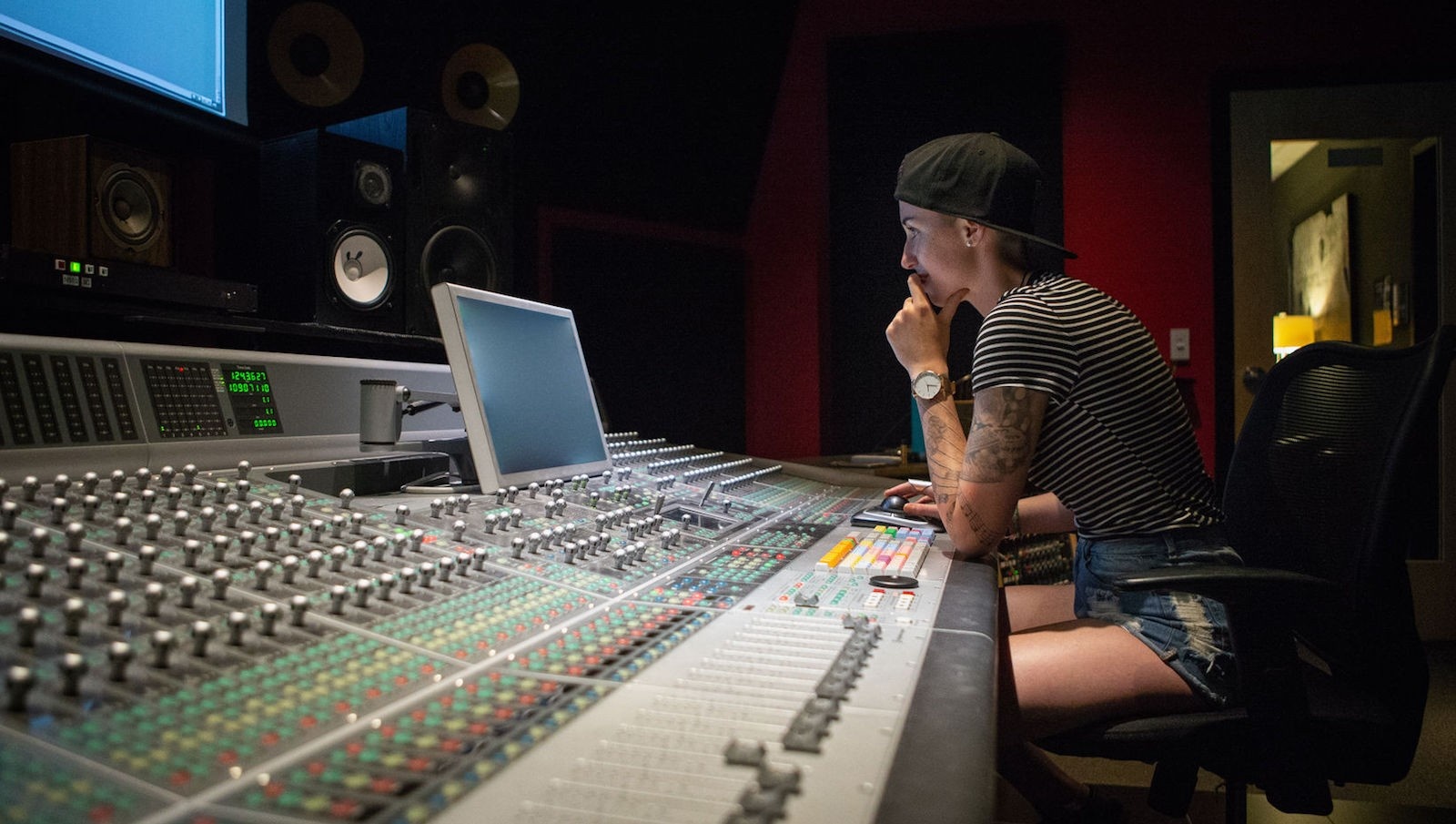 Get Music Business 101 for Free!